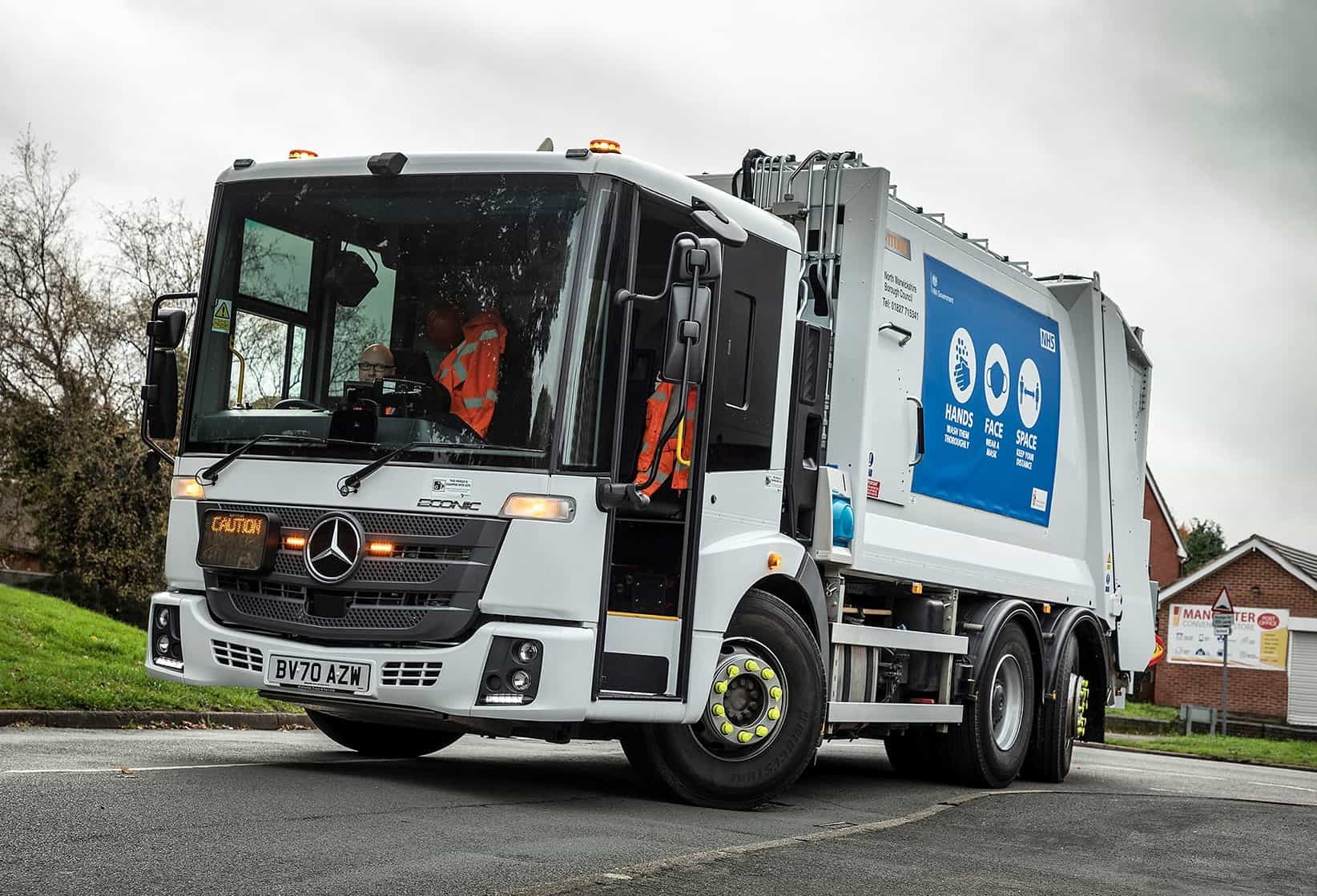 North Warwickshire Borough Council had a requirement to procure three 26ft refuse vehicles for green waste to replace three existing ones that were at the end of their life span.

The Council needed a simplistic yet efficient process to replace their existing model of using small suppliers which was arduous, time consuming and difficult. They decided to engage TPPL to support them in their goal to obtain their exact specifications within budget and with ease.

Throughout the tender process, TPPL provided the whole team with transparency on what stage they were at, with a fully informed activity log. In addition, common incoming queries from suppliers were efficiently dealt with by TPPL throughout the duration of the procurement, removing time consuming admin and potential difficulties in responding due to other priorities.

North Warwickshire Borough Council received six responses, and the process was so easy and efficient to evaluate that there was a clear winner. As a result, the council’s objective to move from regular steer to rear wheel steer was achieved at just under budget. Additionally, they also received perks such as turbo engines that were more economical and electric lifts.

North Warwickshire Borough Council were delighted with the seamless procurement process facilitated by TPPL and would use them again for future procurements.

Find out about our comprehensive range of compliant Framework solutions.