Buying support in the Valleys 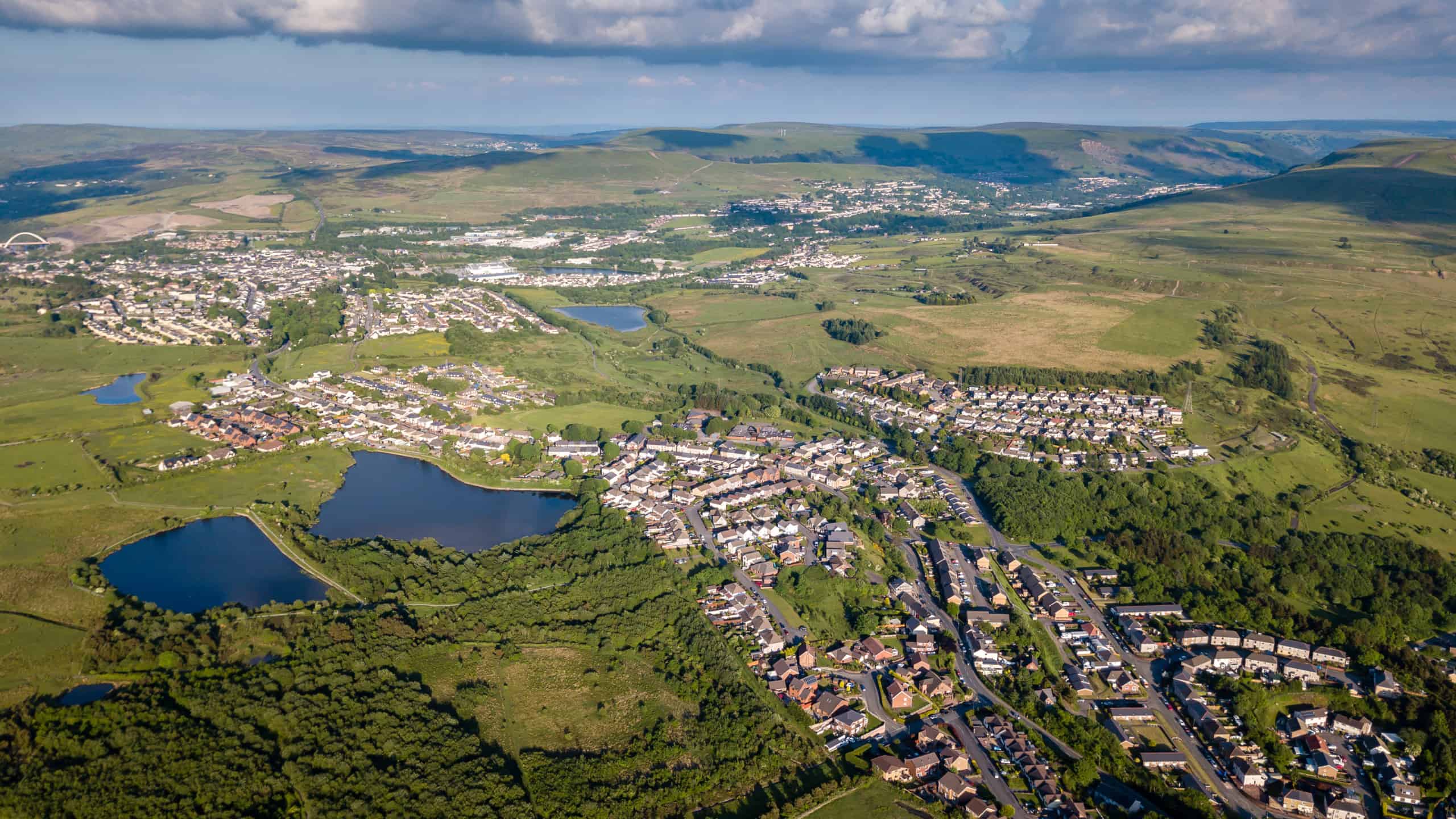 Tai Calon is the largest social housing landlord in Blaenau Gwent – it has more than 6,100 homes across the three valleys.  Formed in 2010, it is a not-for-profit, community mutual organisation.  Tai Calon Community Housing is a major employer in the local area, in Wales, with over 260 staff who contribute to an annual turnover of over £25 Million. One acknowledgement that it is proud to have received includes that it was named one of the Sunday Times Top 100 not-for-profit companies to work for.

The procurement support provided by TPPL, was based on tenders for contract hire, racking and telematics. This was a new customer approach.  For the fleet of vehicles there was not a specific manufacturer stated as a preference.  We therefore approached three – and obtained quotes and discounts.  The market intelligence that this brought in was ideal for benchmarking and comparison purposes. Flexibility has been key.  The award was made possible via this approach by the client and then support on telematics and racking ensued.

“Peter from TPPL has been excellent to work with from the start of the process.  TPPL clearly explained how the process would work and the companies we would potentially be working with.  When the bids were submitted to us by TPPL they were laid out in a way we could easily understand what was being offered by each company, and associated costs.  Peter has been patient with us as a company and assisted in moving the process along, while also holding the chosen companies to account when they have taken time to complete tasks.  Peter and TPPL have helped make the process as smooth as possible and continue to support us as the project nears its completion.  We will definitely be looking to use TPPL’s services going forward.”